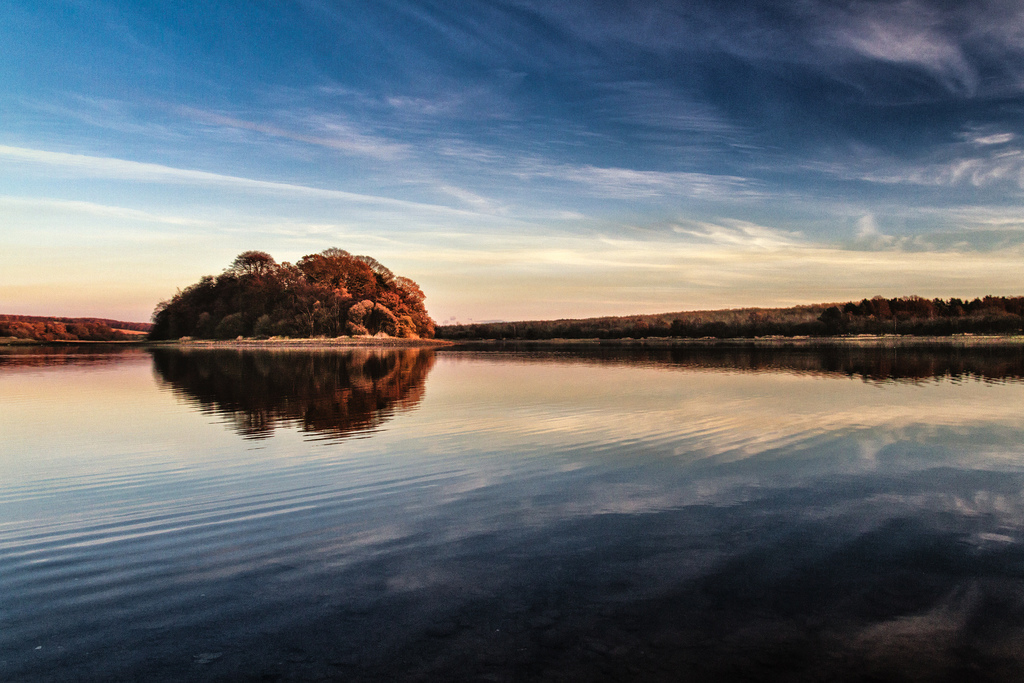 THE oldest reservoir in Scotland looks like a pleasant lowland loch, nestled in the shadow of hills. The origins of Clackmannanshire’s Gartmorn Dam, however, lie in Scotland’s industrial past. The 170 acre reservoir was engineered by Sir John Erskine, the 6th Earl of Mar, in 1713, to power the pumps which drained his Sauchie mines. 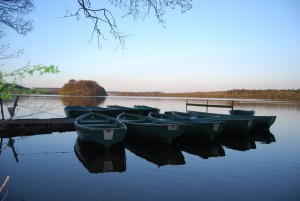 This 370 acre Country Park and Nature Reserve is located less than two miles from Alloa and Clackmannan in Clackmannanshire. The centrepiece of the park is the 170 acre Gartmorn Dam reservoir which has a lovely waterside path and is surrounded by peaceful woodlands. The park is very good for wildlife watching – look out for woodpeckers, roe deer, hare and red squirrels in the woodland areas and various wildfowl on the reservoir.  Other features in the park include an 18th century Ice House, the 19th century kitchen garden, a bird hide, picnic areas and a visitor centre.

Please check your feed, the data was entered incorrectly.

Recent Posts on The Link